Reading:
I felt gutted when I was fired

I felt gutted when I was fired

In 2017, the provincial government announced hundreds of jobs would be eliminated to create a “flatter, leaner” public service.

Internally, it was known as “flatter, meaner.”

Employees were locked out of their offices. Their phones suddenly went dead. A CEO of an agency that no longer exists was en route to St. John’s for a work-related meeting. He pulled over to the shoulder of the highway to answer his phone, and to learn he was fired. His blinker was the soundtrack to the news.

Employees working in buildings where dismissals were taking place were told to close their office doors. Keep their heads down. Unfortunately, voices travelled. Sobs seeped through the walls.

It was my turn in July 2019. A co-worker positioned a tiny plant between our cubicles so it would grow toward the light. I started a new project at 10 a.m.; 25 minutes later, I was sobbing at my kitchen table, with no idea how I’d driven home.

They called it termination without cause.

Over the years, I watched it happen to other communications professionals. I wasn’t a political hire. I competed for my publicly advertised position. I worked for eight different ministers. I didn’t think it would happen to me. There was no progressive discipline. No conversations about job performance. No one sitting across the boardroom table that July morning would explain why. I sat in silence, shivering, fingers blue, in shock while they recommended the employee assistance program, or counselling.

It took months to understand it wasn’t my fault.

Two supervisors talked about the tiny plant in the window while I packed sweaters, family photos, keepsakes from co-workers, snacks, a tea-stained mug, and a half-full water bottle. After regular office hours. Four days later. 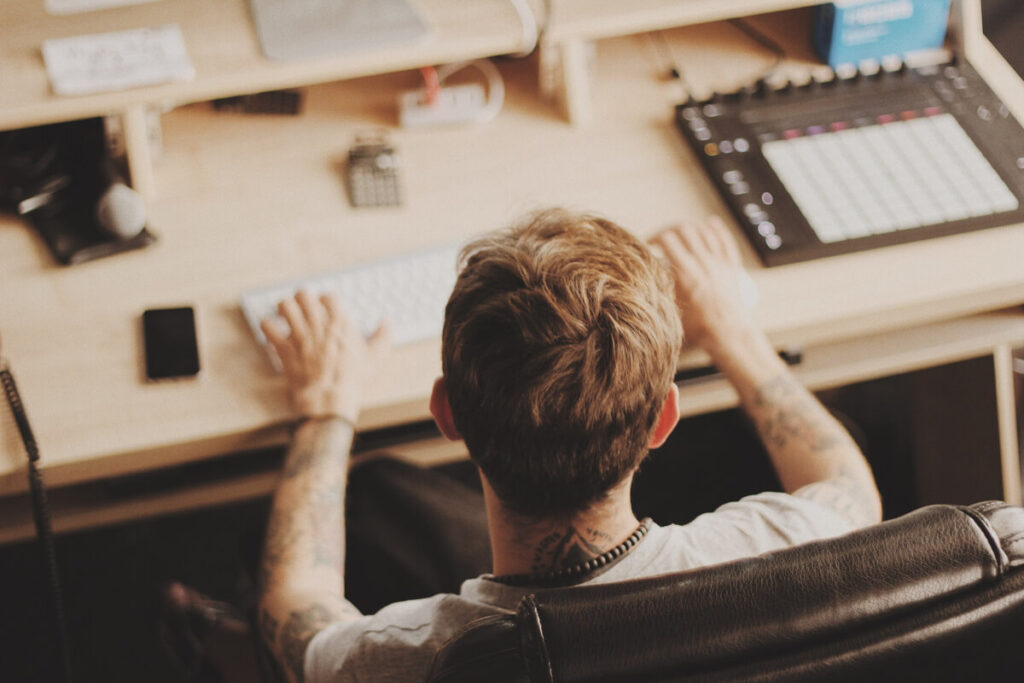 When job seekers are marginalized, it can seem like all the job opportunities have dried up. Not everyone has good professional connections to help them find jobs, nor do they always have access to job-placement agencies, especially if they are low income or homeless. 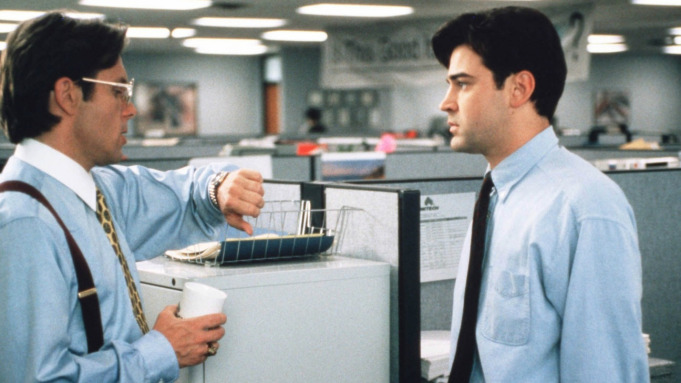 The Top Movies to Inspire you in your Career

Here are the top 10 movies to get you out of your career doldrums!